This afternoon, a team of Britain First activists campaigned in Wakefield to launch our by-election campaign.

All three Battle Buses hit the town and created a massive stir among the locals. 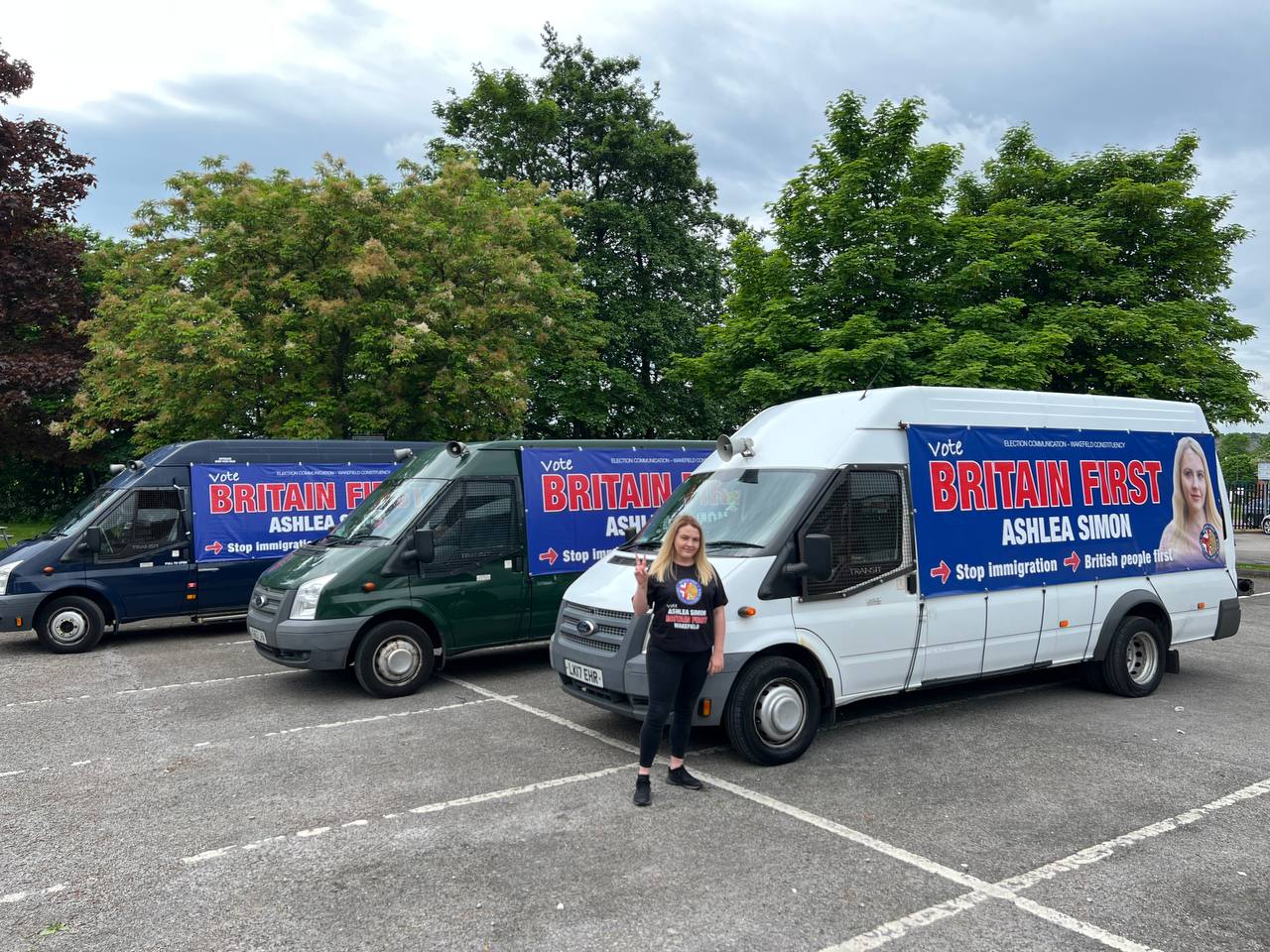 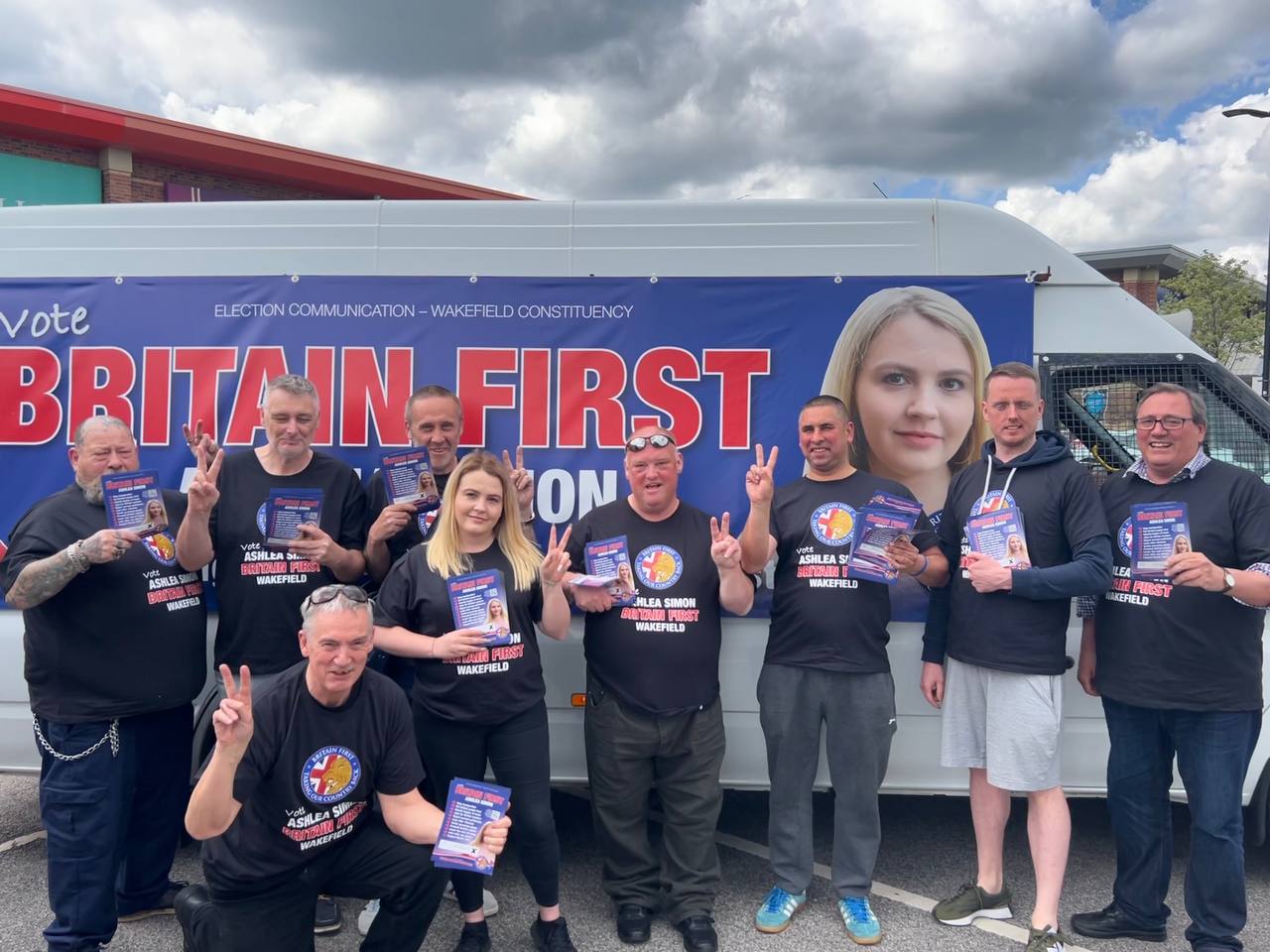 After circling the town centre back and forth, our activists hit the big retail parks and leafleted over 1,000 vehicles.

As expected, the local police bullies pounced on our convey of Battle Buses and performed their usual vehicle and driver inspections.

This created quite a spectacle in the centre of the town, with locals all cheering Britain First as our convey recommenced campaigning again.

We will release the video report on this early next week.

Many times this afternoon our Battle Buses passed Labour Party teams out canvassing. 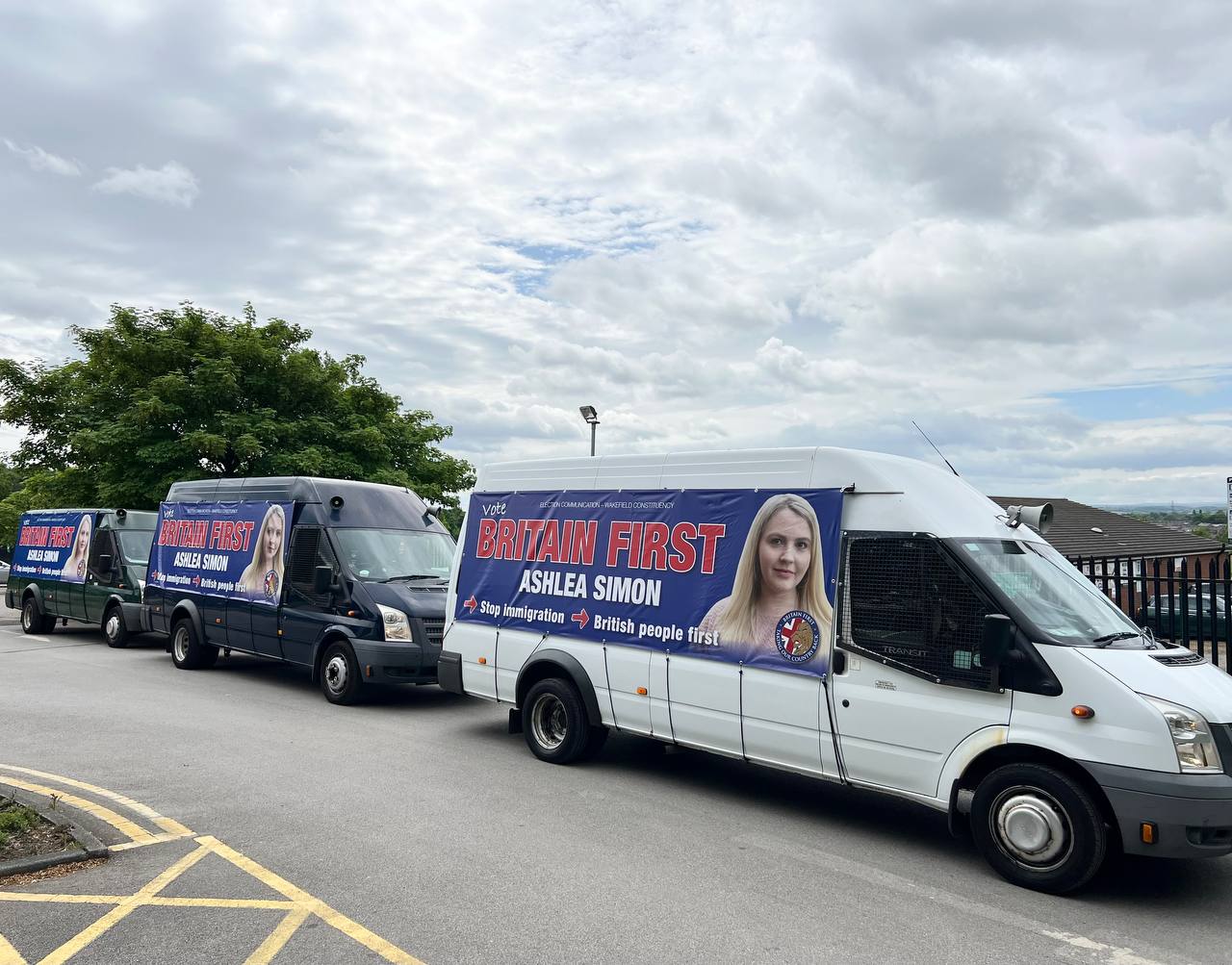 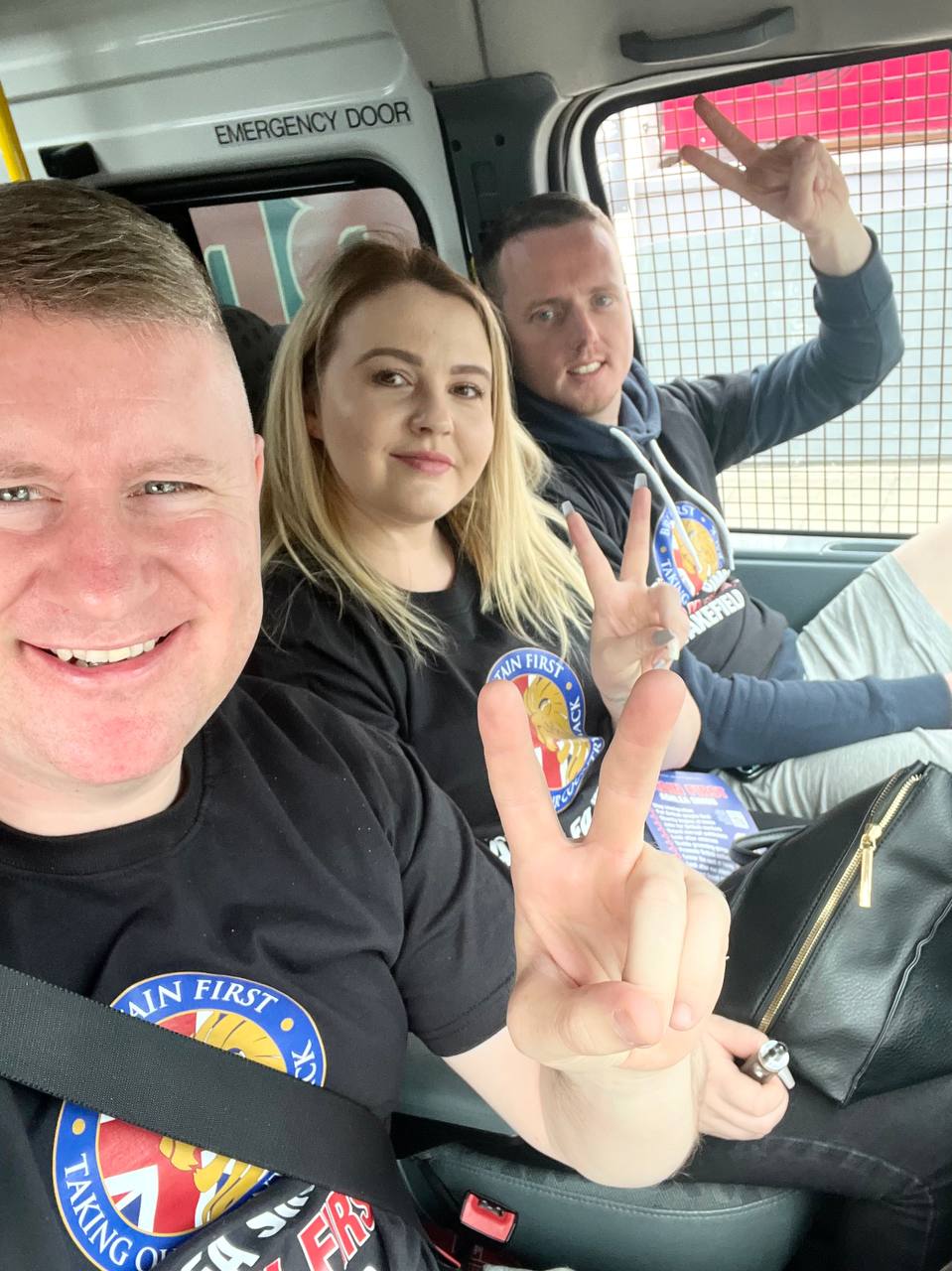 The far-left extremist group "Unite Against Fascism" has reacted angrily to our presence in the town, promising we will meet a "response" if we return.

We estimate that, with the Battle Buses, we reached around 30,000 local residents this afternoon by criss-crossing the town all afternoon.

There was lots and lots of support in the town, along with a lot of hostility.

The point is, we created a big impression and our activities were, undoubtedly, the talk of the town. 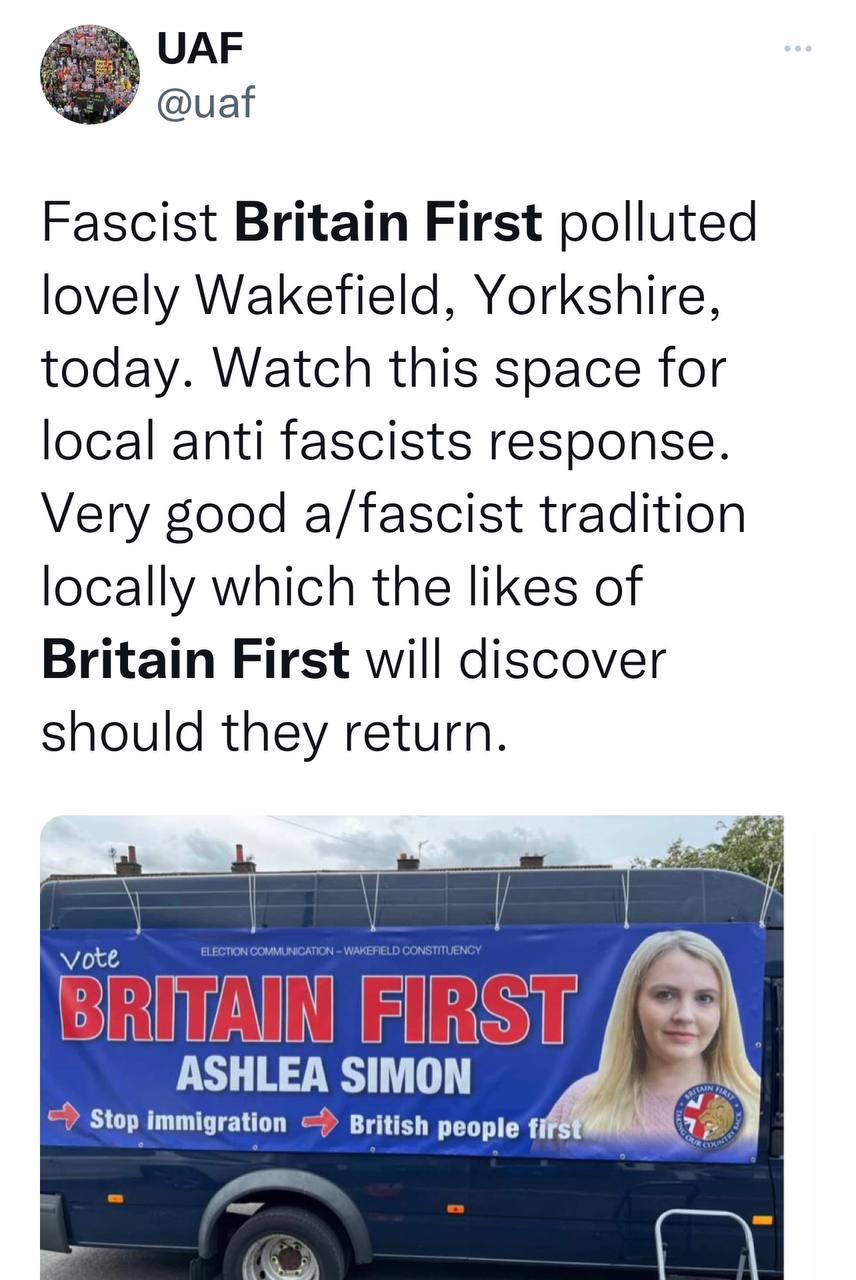 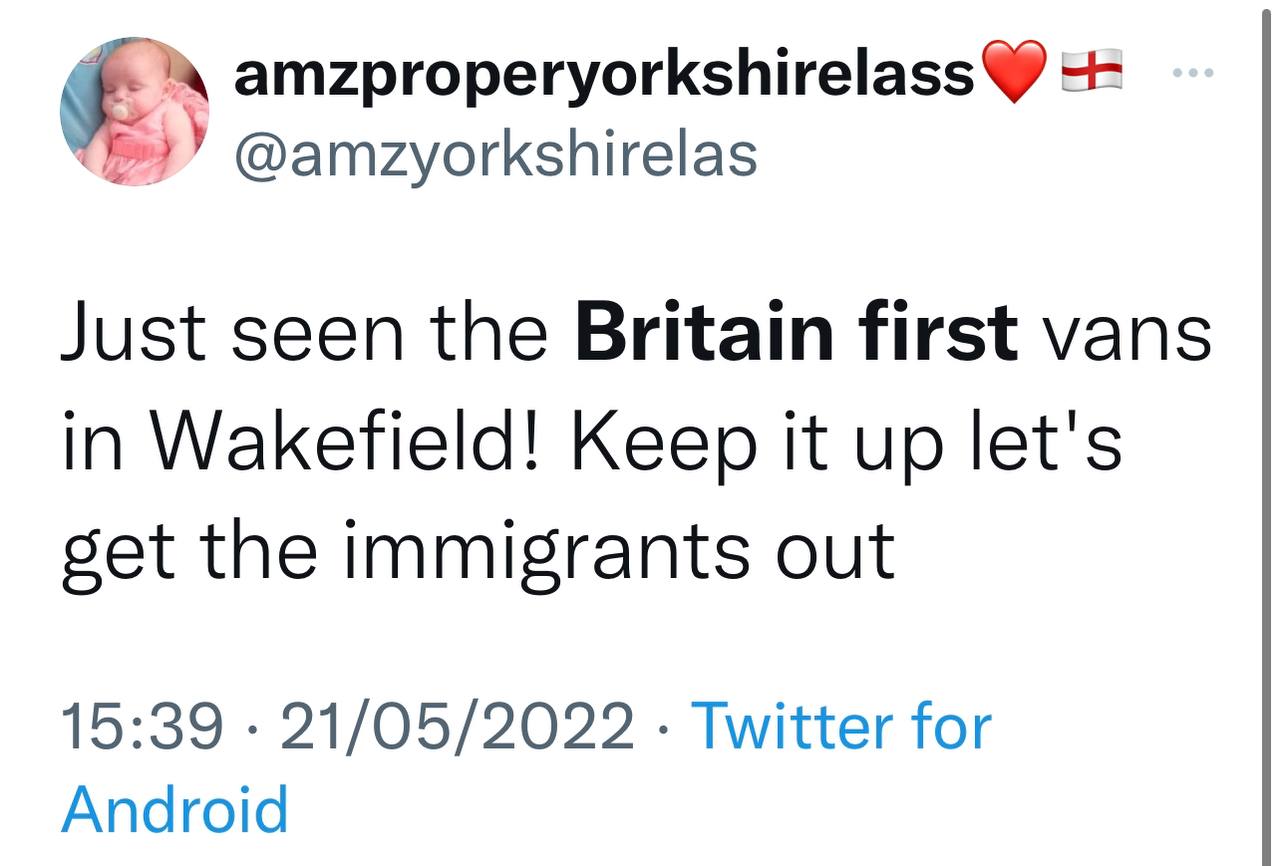 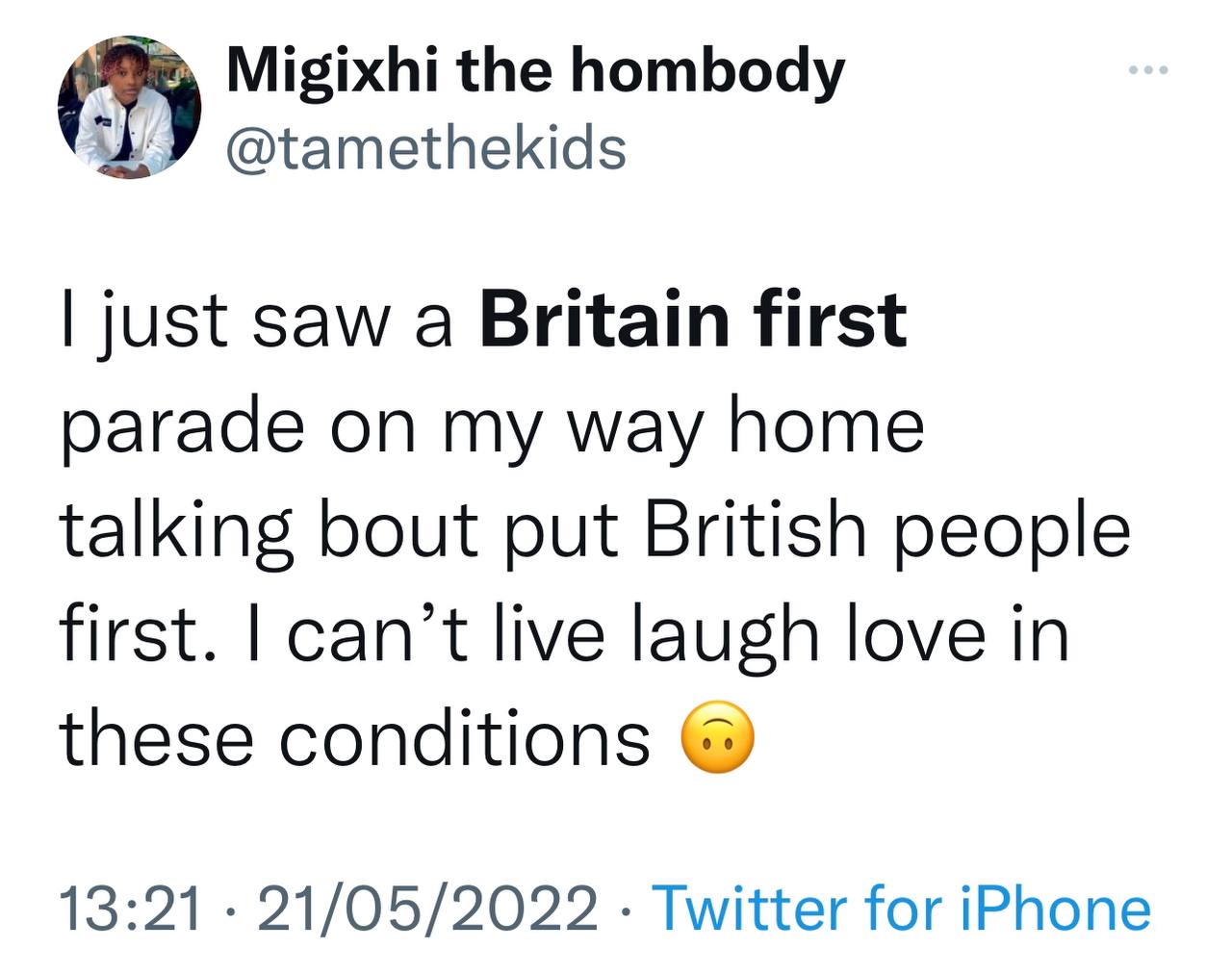 This is only the beginning of our intensive campaign in the town.

We have four weeks of relentless activism and Battle Bus touring ahead of us to create a big furore.

On top of this, the Royal Mail is legally bound to deliver our election leaflet to every household in the constituency.

The intense media focus on Wakefield in the coming months - and our very public "in your face" approach - will massively boost our political profile.

All election campaigns are fuelled by donations and to keep our fleet of Battle Buses on the road we need to keep on top of things. 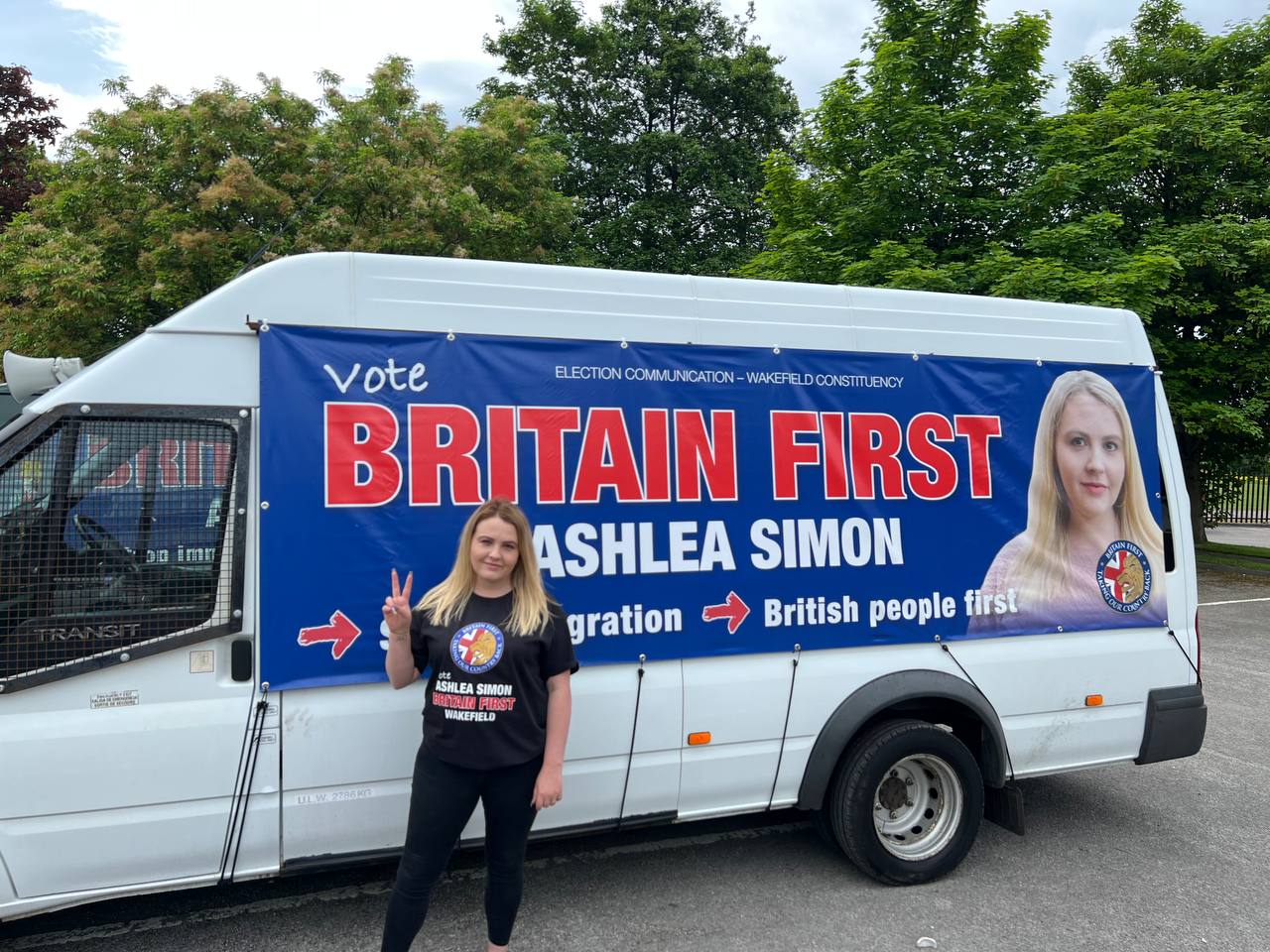 Unlike the Conservatives and Labour, we don't have mega donors or trade unions who provide endless corrupt funding in return for political perks.

Britain First is a modern day "Peasants Revolt" against the political elite, so we rely on the salt-of-the-earth patriots who cherish this country to mount our fightback.

The bottom line is Paul, if you want to see a major patriotic political party emerge to challenge Westminster, then you will have to throw your unwavering support behind it.

All the other smaller patriotic options have proven themselves too lazy, too quiet and too inert to build a powerful - and credible - political alternative.

Britain First is this nation's final hope for salvation. 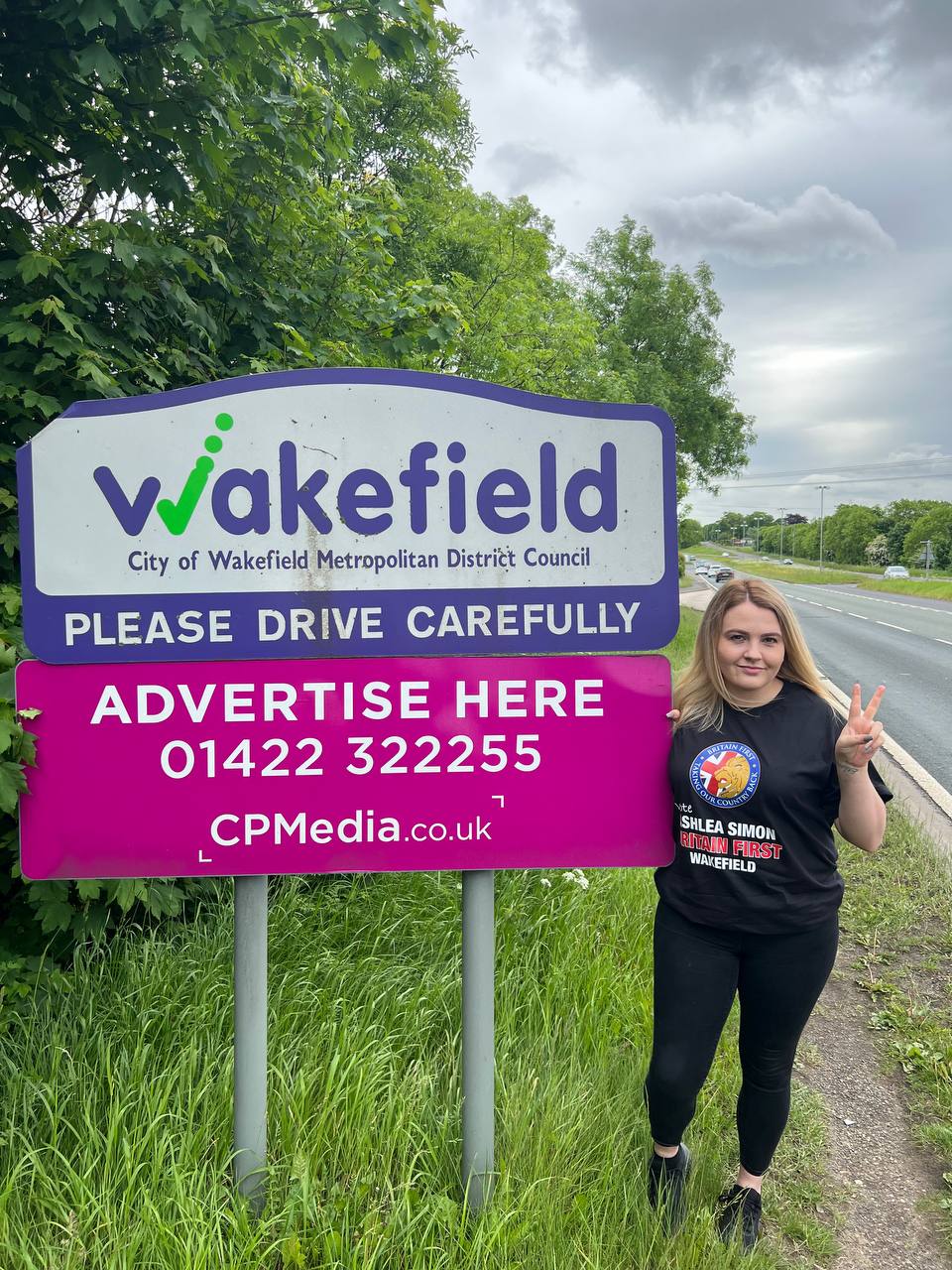 That's a huge responsibility that rests on our shoulders, but we are equal to the task and have proven it time and time again.

This is a major opportunity for our party to enter the "Big League".

I am hoping that - if you haven't already - you can chip in with a small contribution to our election campaign and help us mount a truly impressive campaign.