LOCAL ELECTIONS: Britain First trounces the Tories, the Lib-Dems and the Greens in Manchester target ward

Britain First candidate Ashlea Simon beat the Conservatives (the party of government), the Lib-Dems and the Greens by hundreds of votes in Walkden North, Salford, Manchester.

She was narrowly beaten by Labour, who have held the ward for 40 years consistently and who saturated the ward with smear leaflets (that are now under police investigation). 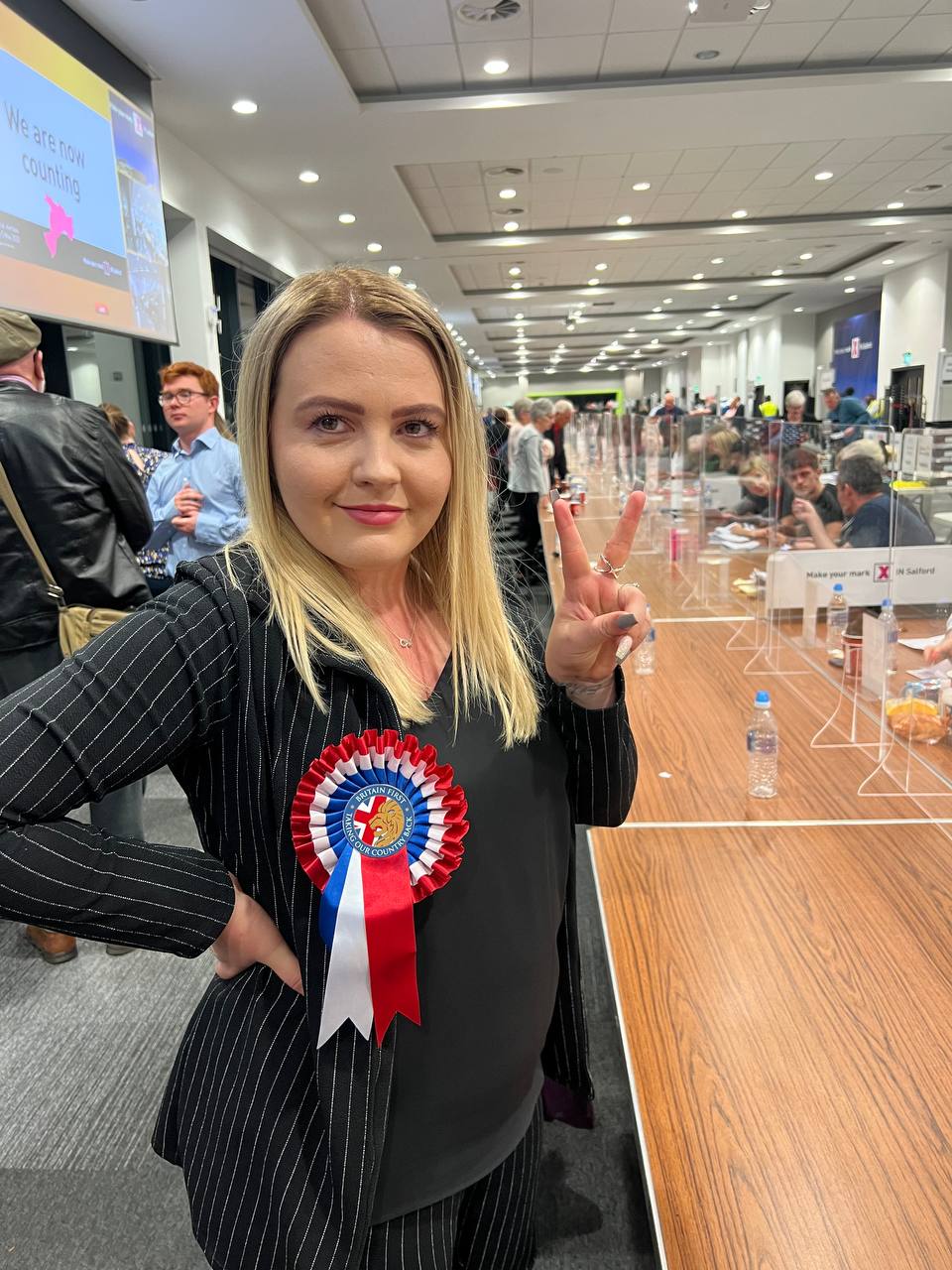 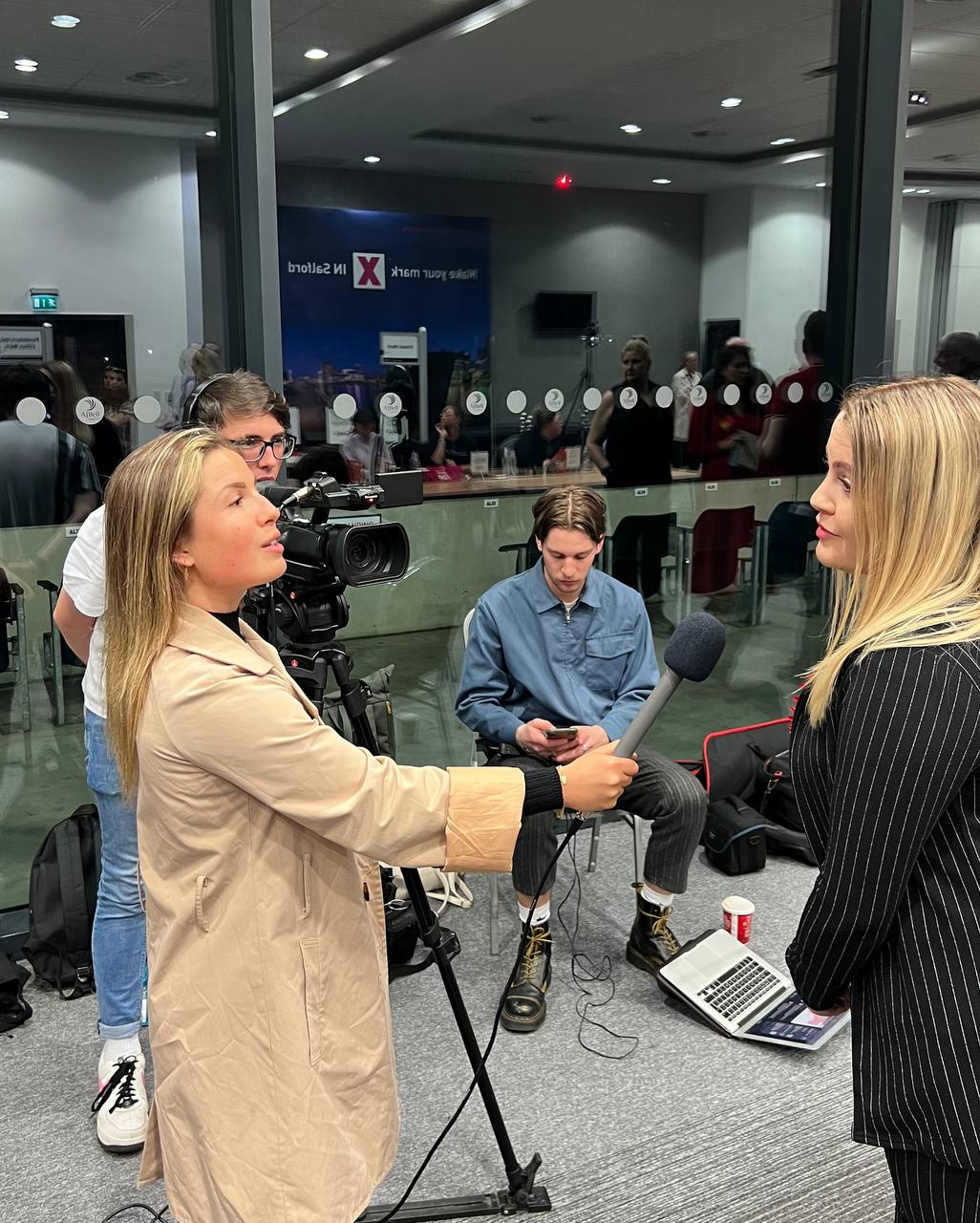 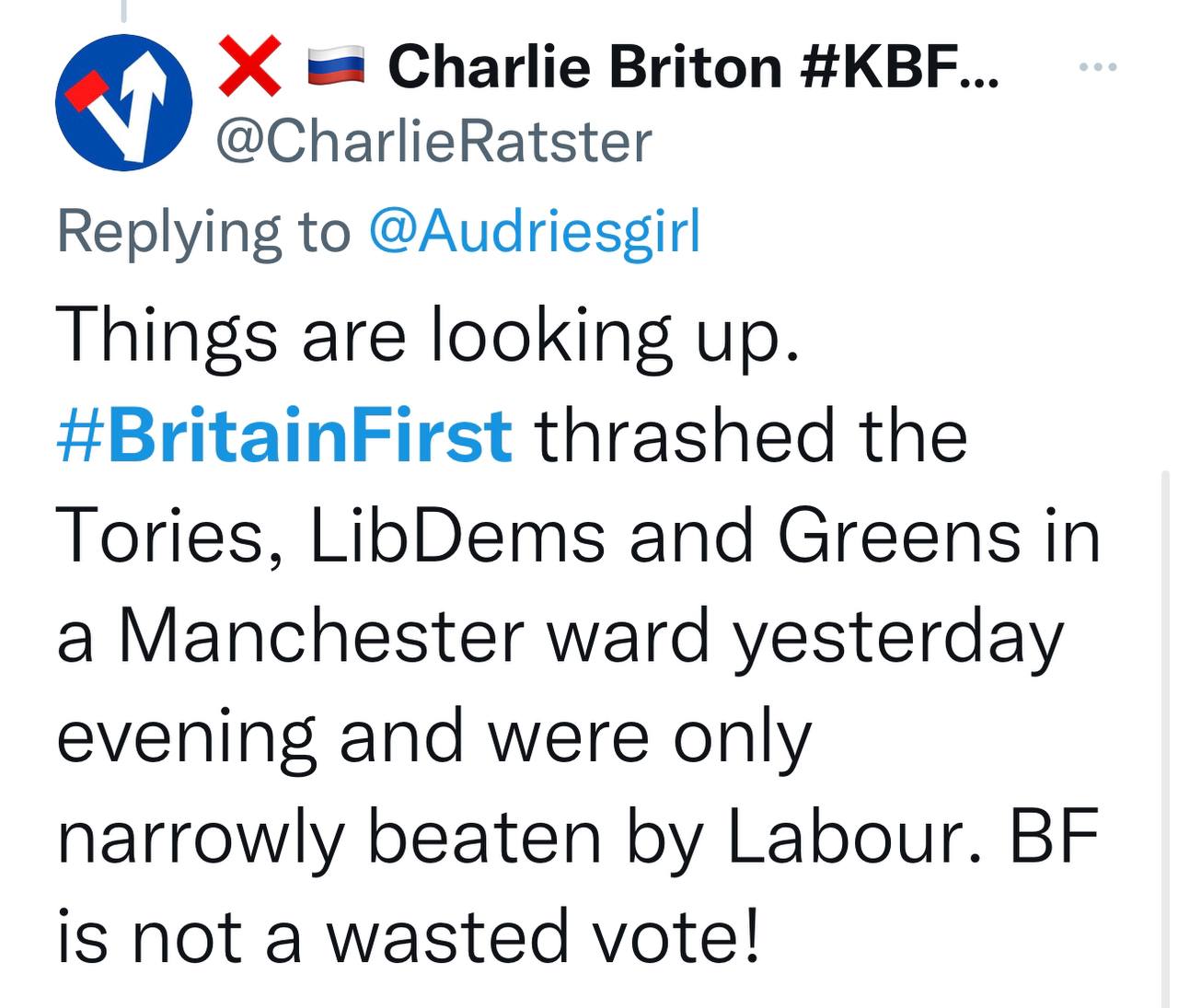 Walkden North is considered to be a safe Labour seat.

Labour had to call in two sitting Labour MPs to combat Ashlea, along with a whole army of their activists and far-left extremists.

This result was achieved in the midst of a big national shift towards Labour due to the unpopularity of the Tories. 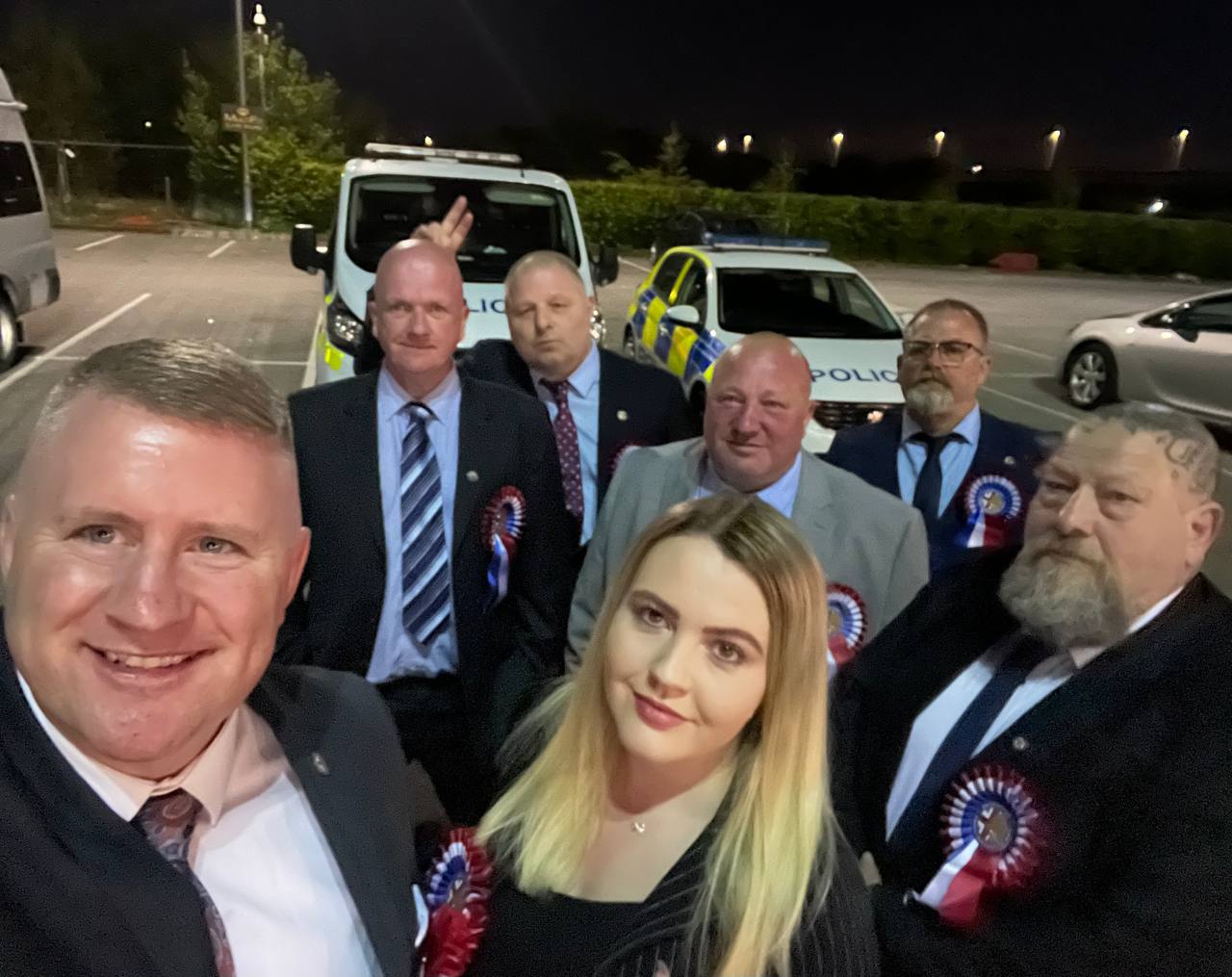 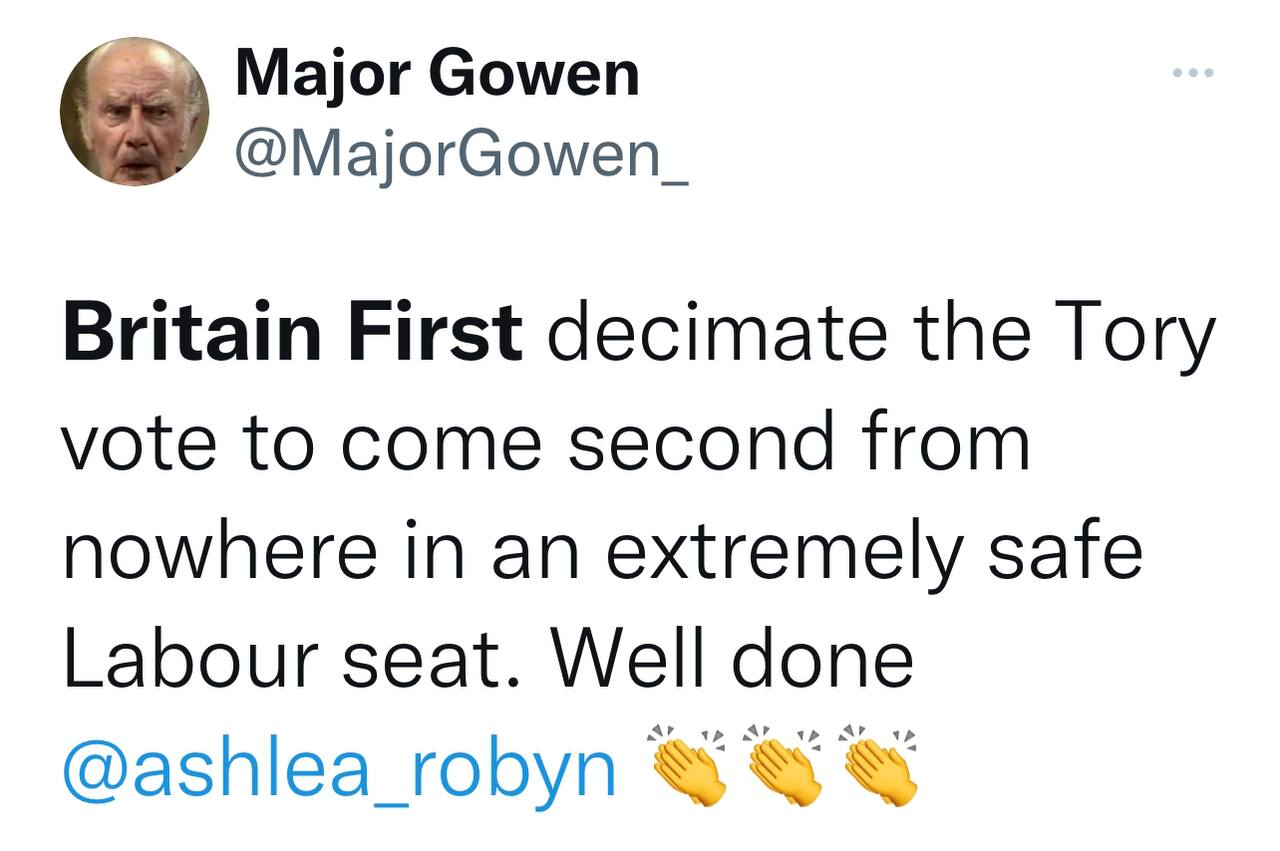 This was Ashlea's first time standing as an election candidate and it was the first time our party had contested this particular seat on the outskirts of Manchester.

Even opponents of Britain First on Twitter have been commenting positively on this great result, saying that it is "worrying".

Ashlea and her activists did an amazing job during this campaign. 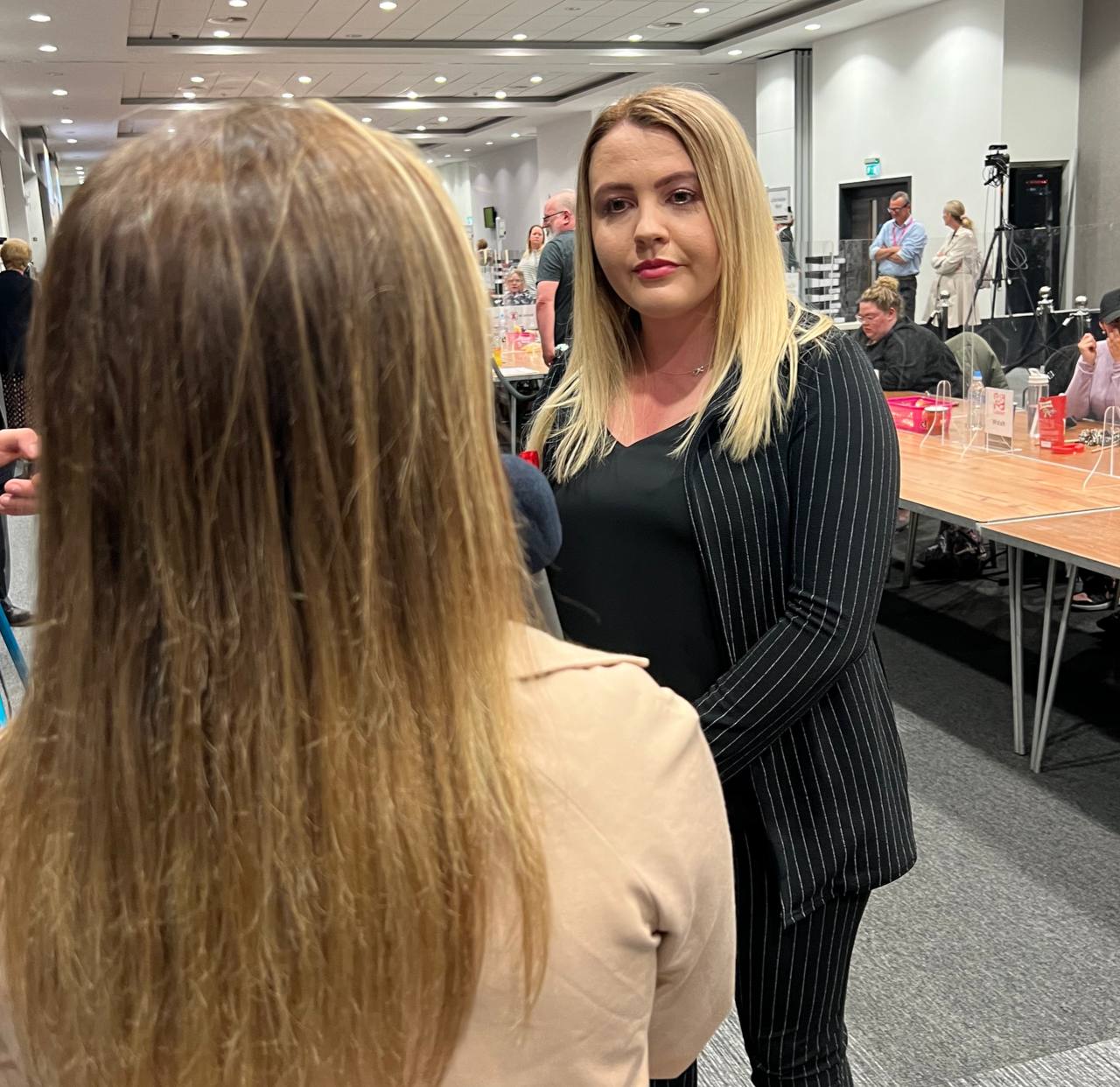 Ashlea is a brave and staunch British patriot, who has already announced she will contest the same seat in the local elections next year.