Britain First leader Paul Golding has launched legal action against Wakefield Police, for the third time in less than a month.

The first legal action launched against Wakefield Police was successful, and the judge at Leeds Magistrates Court overturned Paul's bail condition which prevented him from campaigning in Wakefield during the recent high-profile by-election.

The second legal action was successful in that, before it could go to court, Wakefield Police surrendered and handed Paul back the white Battle Bus that had been impounded. 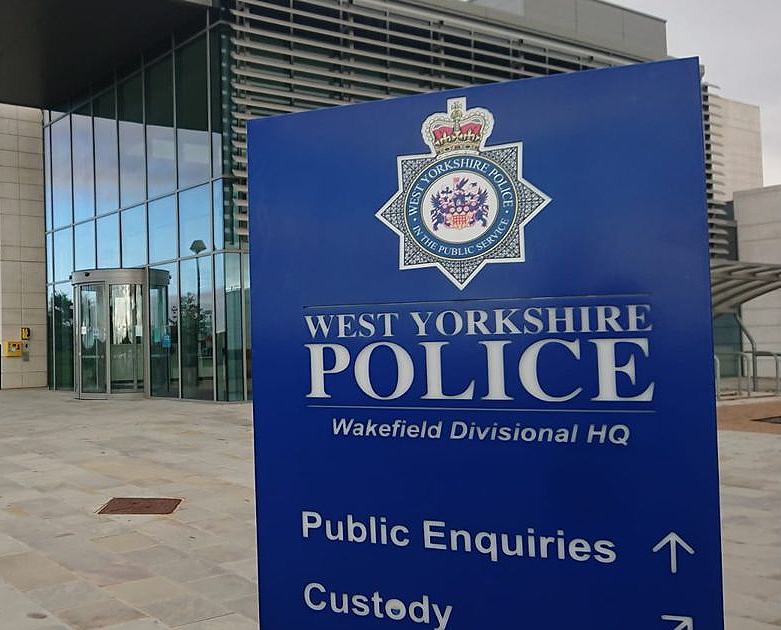 Now, after a few weeks of fruitless correspondence between our legal team and Wakefield Police, Paul has launched his third legal action, this time to force the police to return his mobile phone.

The police seized his mobile phone during his arrest for a bogus "racial incident" which was immediately dis-proven with the use of video footage.

The Muslim student - with links to the Labour Party - who made the false complaint, has not been arrested for making a false statement.

It has been over a month now since Paul's heavy-handed arrest, and the police have still not laid any charges on Paul.

This is a politically-motivated bout of blatant harassment by Wakefield Police.

The case is likely to be heard within the next few weeks.

We will keep all of our supporters updated.