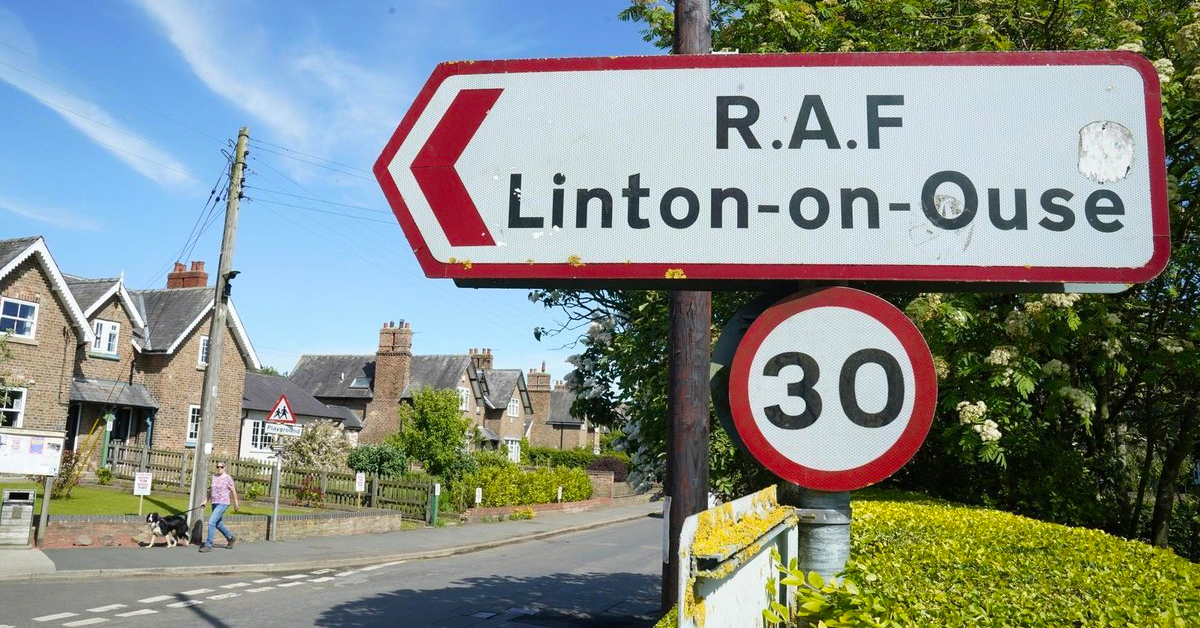 A processing centre for 1,500 male illegal immigrants will be created at the former RAF base at Linton-on-Ouse, North Yorkshire.

The centre will include a sports hall, a faith centre, library and TV room as well as special buses laid on to take the illegal immigrants to surrounding cities, like York.

The centre will house working-age men (from the Middle-East and Africa) who have arrived in the UK illegally via small boats across the English Channel.

Linton-on-Ouse residents are mortified that more than 1,500 bored men will be roaming about the village (population 600) with nothing to do all day.

The local residents have protested to get the plans scrapped, but the Home Office is adamant that the centre will open within a few weeks.

This is our last chance to get these ridiculous plans scrapped.