UPDATE: Important legal update on the arrest of Paul Golding

Since his arrest due to a fabricated "hate crime" allegation on Saturday, party leader Paul Golding has not been idle.

Paul has instructed a new firm of solicitors who have swung into action on his behalf.

This afternoon, they have officially applied to West Yorkshire Police to amend Paul's bail condition which prevents him from entering the town of Wakefield to campaign in the by-election. 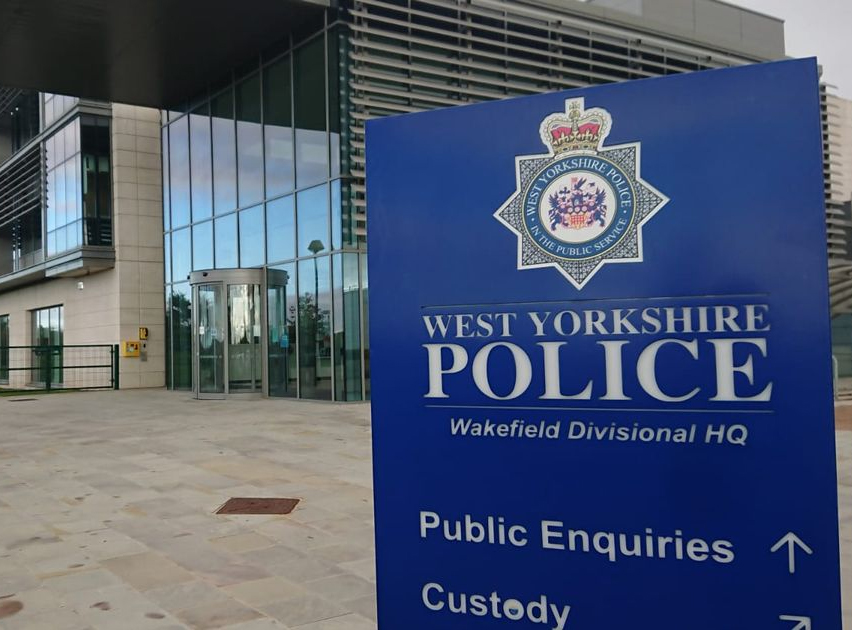 This is the first time in British political history that a registered political party leader has been banned from entering the town where his party is standing a candidate.

That, more than anything, shows that there is a hostile political agenda at work here.

If West Yorkshire Police refuse to amend the bail condition, then tomorrow morning the solicitors will lodge an urgent application to Leed's Magistrate's Court (where Wakefield cases are deliberated) to have the issue settled in court.

Given the circumstances - and the video evidence in the public domain - it is ludicrous to suggest that a political party leader should be banned from an entire parliamentary constituency in the midst of a high-profile by-election campaign. 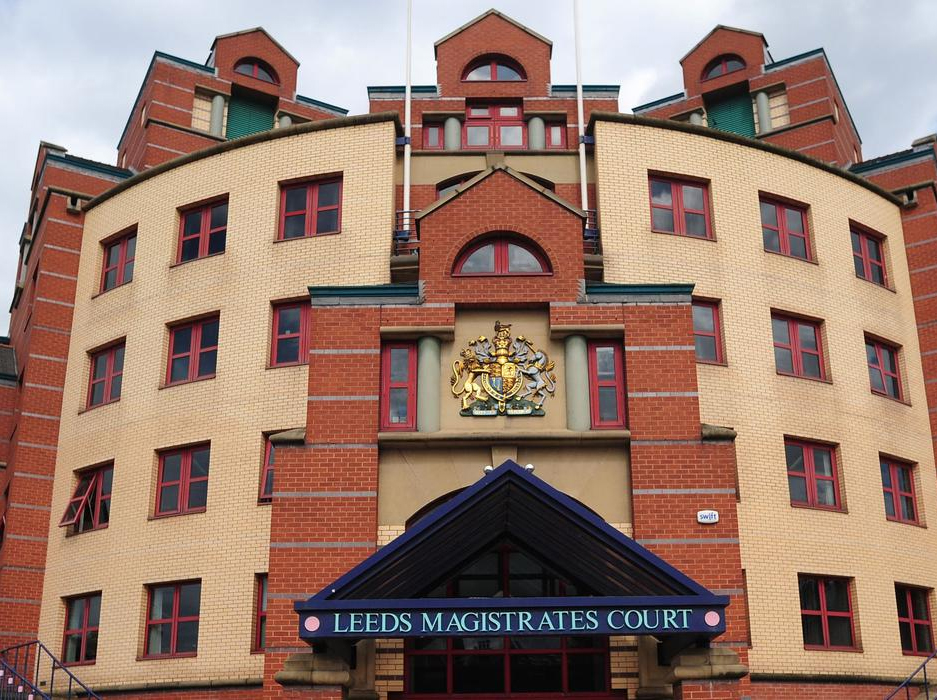 It is an untenable and disproportionate act of police bullying.

It would never be applied to any other registered political party leader, not in a million years.

The whole situation would have been handled professionally and with care and consideration.

And when incontrovertible video evidence emerged proving that the allegation was a hoax, the whole thing would be dropped instantly and the person who made the false allegation would be arrested and charged.

That's what would normally happen!

But the Police State is politically-motivated and bias in the extreme and they are acting grossly unprofessional and with unnecessary heavy-handed gestapo tactics. 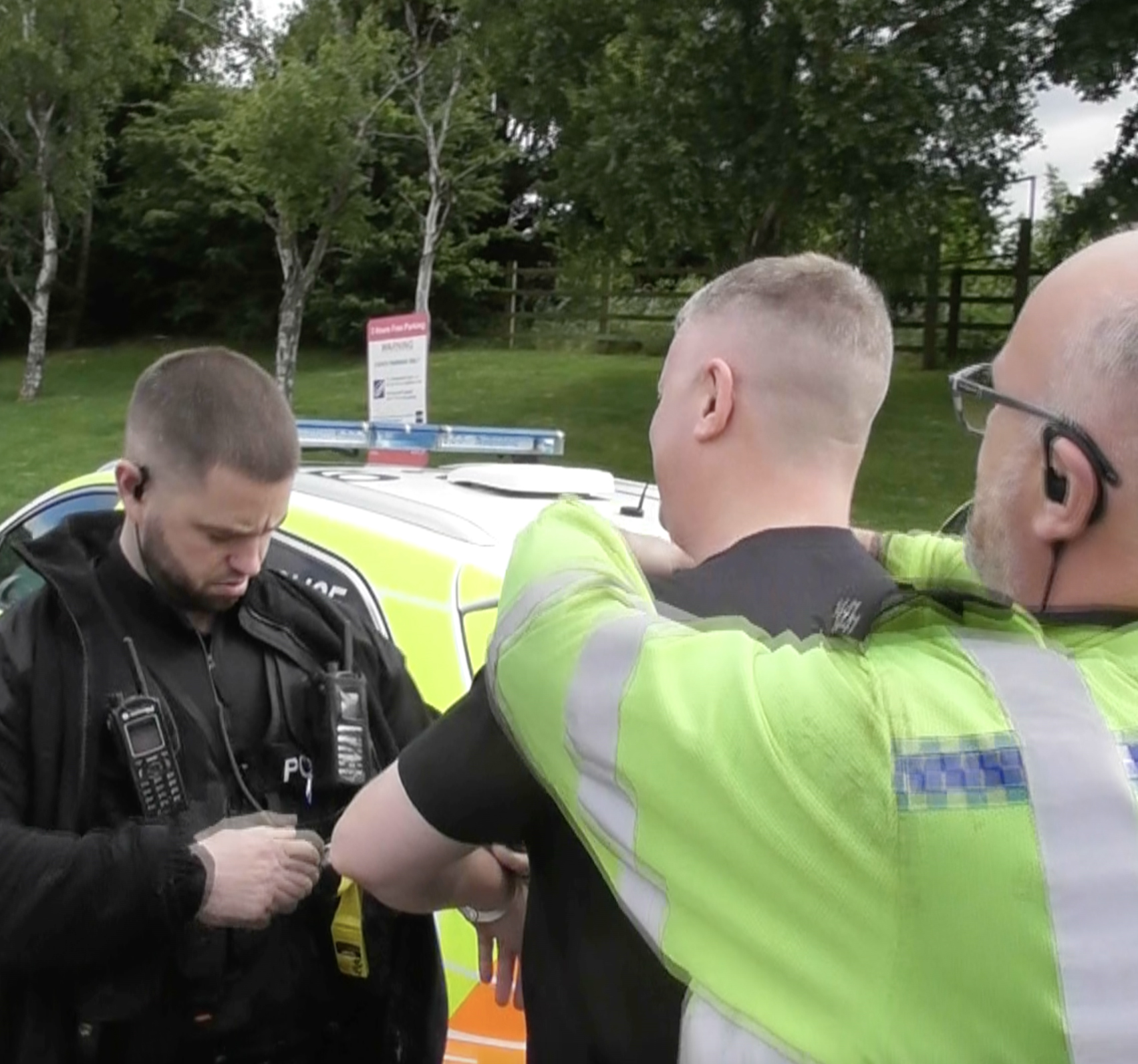 Paul is not going to simply accept what has happened, he is immediately fighting back.

We don't know whether West Yorkshire Police will agree to amend the bail condition, but their deadline is midnight tonight.

If they haven't responded by then, then first thing tomorrow morning an application will be lodged with Leed's Magistrate's Court.

If West Yorkshire Police don't see sense, then they can argue their case in court. 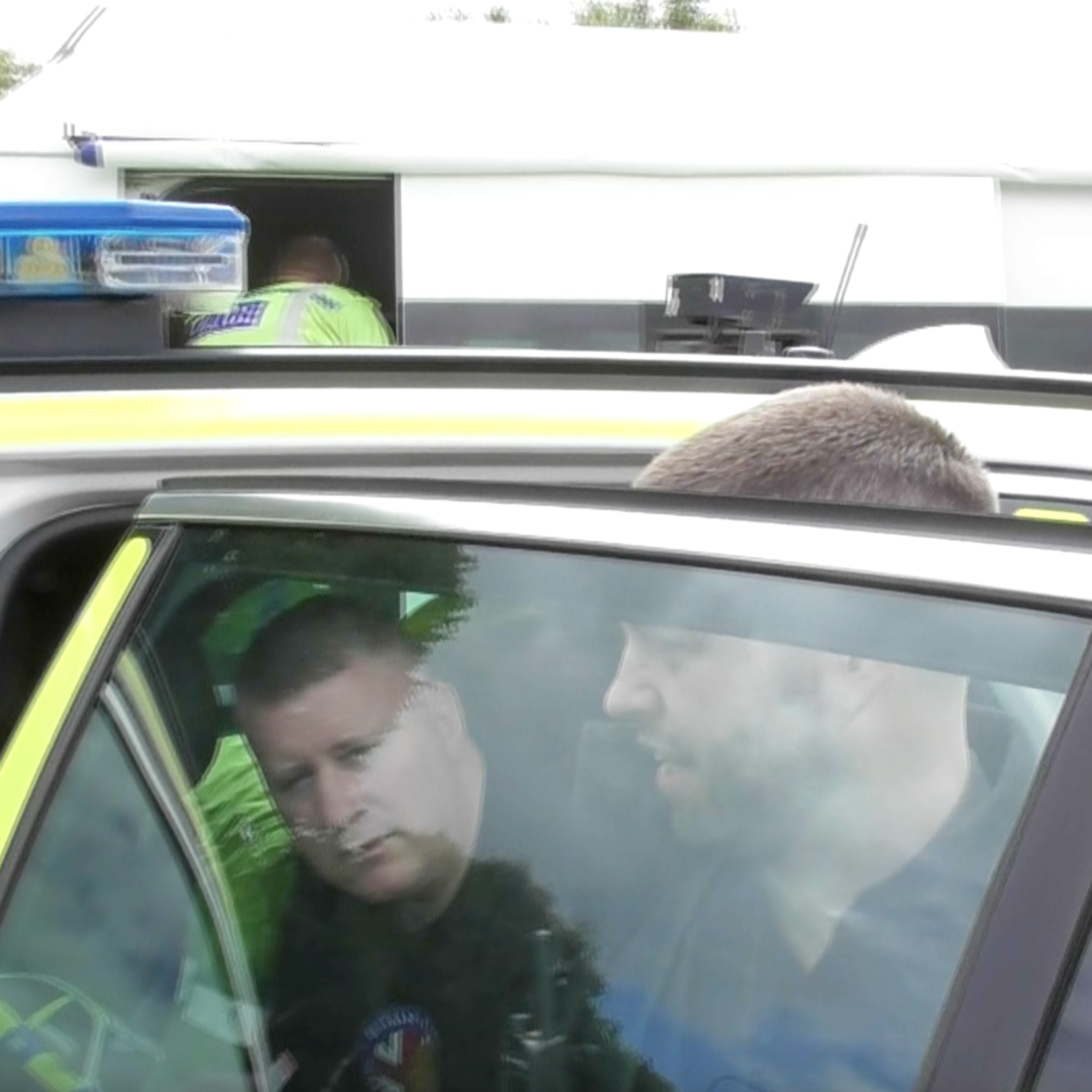 If you can chip in with a small donation to help Paul pay the fees for the legal action outlined above, then please use the button below.

Paul is taking the fight to West Yorkshire Police, please give him your unswerving support!