Only a few moments ago, Britain First won a stunning and resounding victory in Leeds Magistrates Court.

Despite police objections, the judge overturned Paul's bail condition and he is free to return to Wakefield with immediate effect.

Paul's barrister argued successfully that the bail condition not to enter the town of Wakefield was disproportionate and unfair. 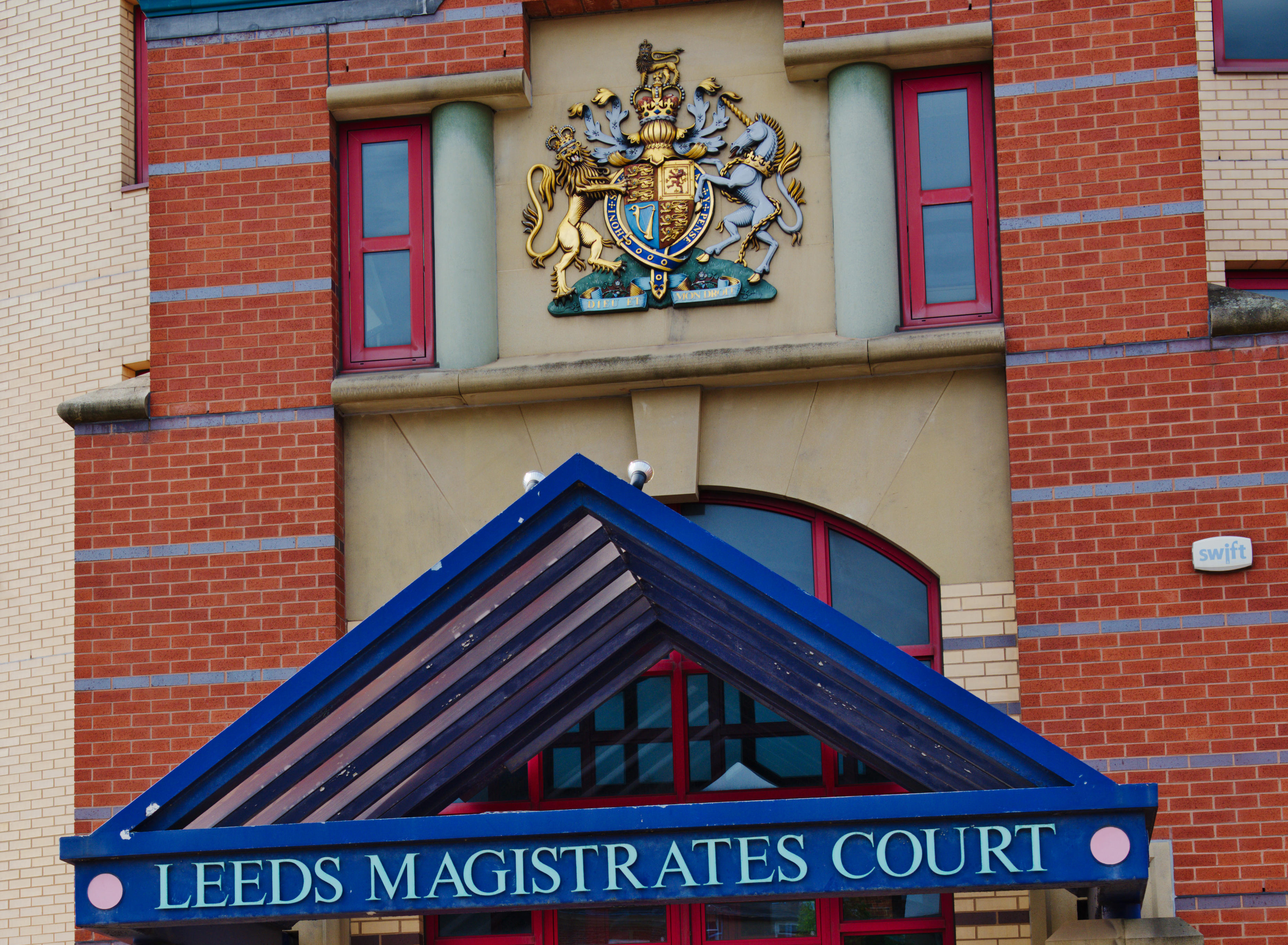 His barrister argued that the bail condition was designed to stop Paul campaigning in a major democratic election.

The police argued back that, if allowed to return to Wakefield, Paul would target children and ethnic minorities!

The judge wasn't having any of it.

The whole hearing only lasted twenty minutes, and we can only imagine the dismay and the anger of Wakefield Police right now.

What was even more shocking, was that Wakefield Police were represented in court by a Detective Inspector, the highest rank in the Criminal Investigation Department (CID).

The Detective Inspector confirmed that the Britain First campaign in Wakefield was completely legal and this may have had an impact on the judgement.

The judge emphasised several times that the allegations against Paul are just that, allegations.

This victory is a brilliant slap in the face for Wakefield Police, and the political establishment.

The next step is to launch legal action to get Paul's property back, including his mobile phone and Battle Bus.

We cannot do that until Tuesday, so we will update you on that front then.

However, this proves that we still can win resounding victories against the Police State if they go too far.

It also demonstrates that when our supporters come together and fund these type of legal actions, it is a worthy enterprise to get behind.

If it wasn't for the hundreds of patriots who chipped in to fund this legal action, then it would never have happened.

This is your victory, a victory against police tyranny.

By donating, you have won a mighty victory for freedom and democracy.

You should all be proud of yourselves.