VICTORY: Wakefield Police buckle under our legal pressure and agree to return the Battle Bus

Britain First has scored another resounding victory over Wakefield Police.

At approximately 2.30pm, an officer from Wakefield Police called Britain First and gave permission for us to pick up the white Battle Bus.

The Battle Bus is being held at a pound near Leeds and will be collected first thing in the morning.

It seems that the imminent possibility of another humiliating defeat in court has forced Wakefield Police to buckle and surrender in advance.

Our legal team will withdraw the new legal action as soon as we have taken possession of the vehicle. 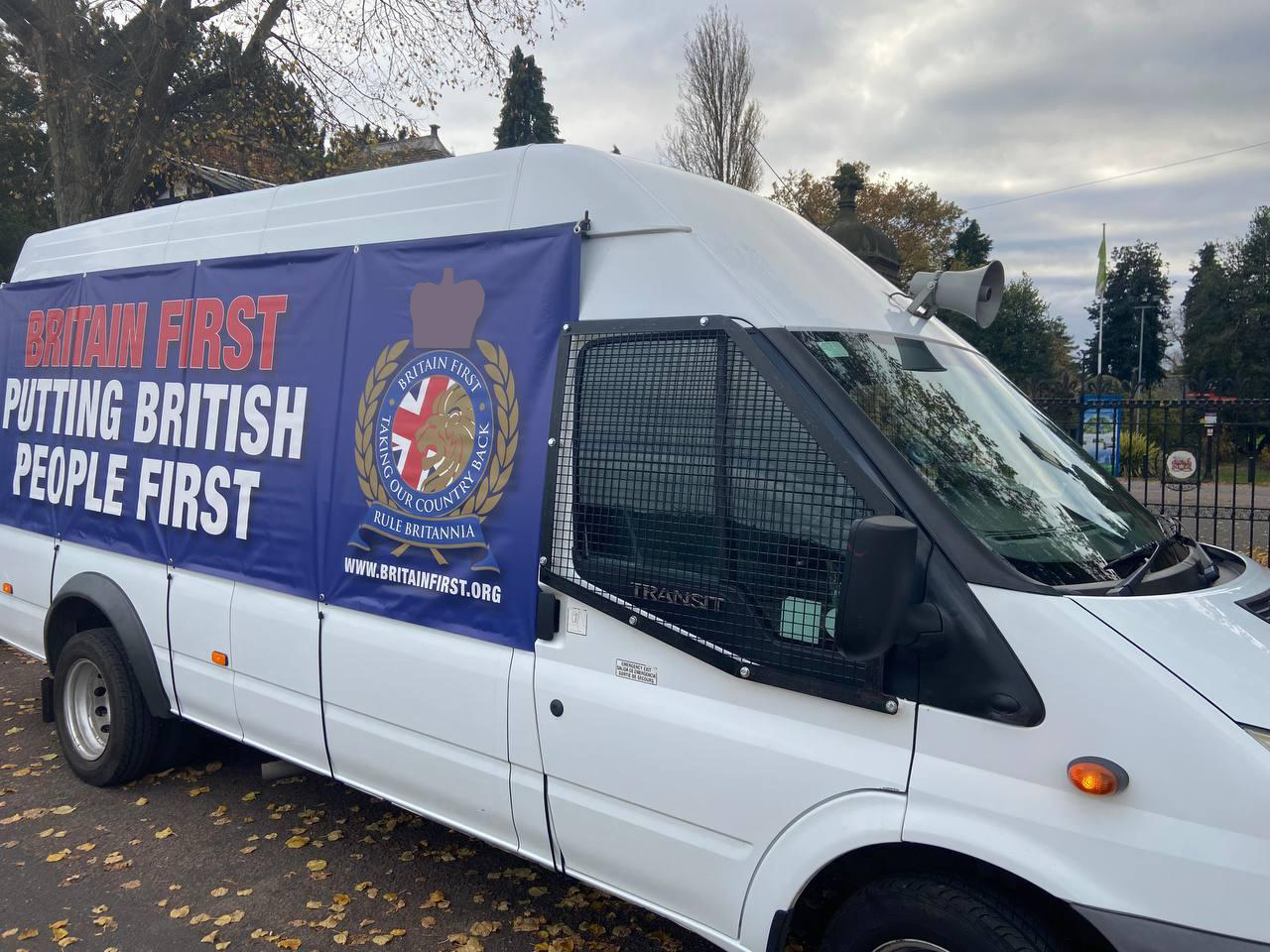 This new surrender by Wakefield Police proves that they do not need the Battle Bus for their "investigation", and shouldn't have impounded it in the first place.

The only reason they did impound it was to take it off the road so we couldn't use it for the Wakefield by-election.

This is why they are handing it back the day before polling day, as they probably feel it cannot make an impact anymore at this late stage.

This is another highly significant legal victory for Britain First against police bullying.

We are absolutely certain that Wakefield Police would have kept the vehicle for as long as they could have if we didn't launch a new legal action to drag them back to court.

The only item remaining now in police custody is Paul's mobile phone, so our legal team are diverting their attention to retrieving that.

They don't feel, at this stage, that we should launch new legal proceedings to get the mobile phone back, and they have their reasons.

As soon as we hear anything on that front, we will update you all. 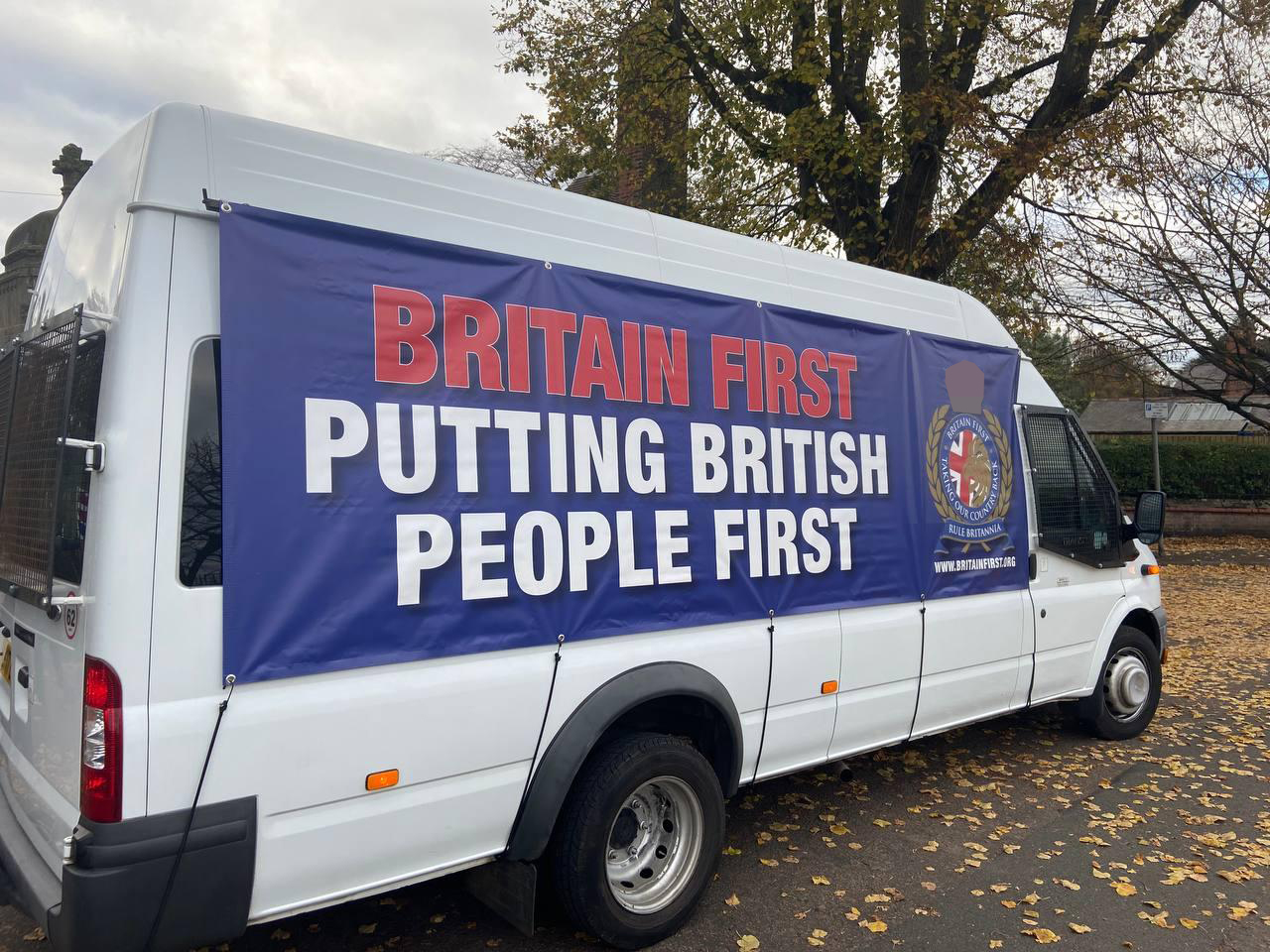 We would like to thank all the generous patriots that chipped in to help make this new victory possible.

A surrender before it goes to court is just as impressive as a victory at court.

Maybe they will start to realise now that Britain First will fight back immediately - and win - if they trample on our civil rights.

We are hoping for a good result, but the main point of standing was to boost our political profile, and we feel satisfied that we have done that successfully.

Please keep an eye out on Telegram and Gab tomorrow for relentless updates, photos and videos from Wakefield as we retrieve our Battle Bus and spent the day campaigning in the town.